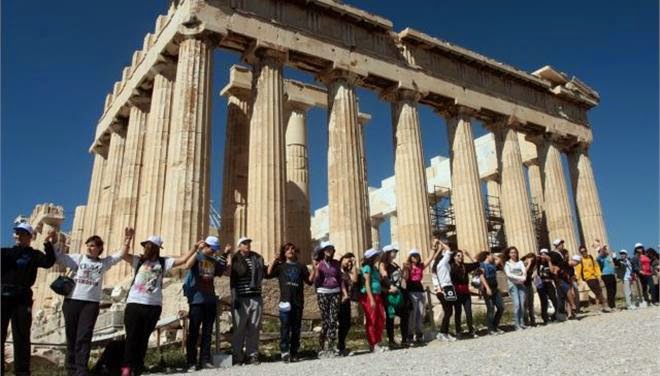 Read more »
Posted by Kali Ellada at 4:33 PM No comments:

Greek Tourism Set for Another Record Year in 2014! 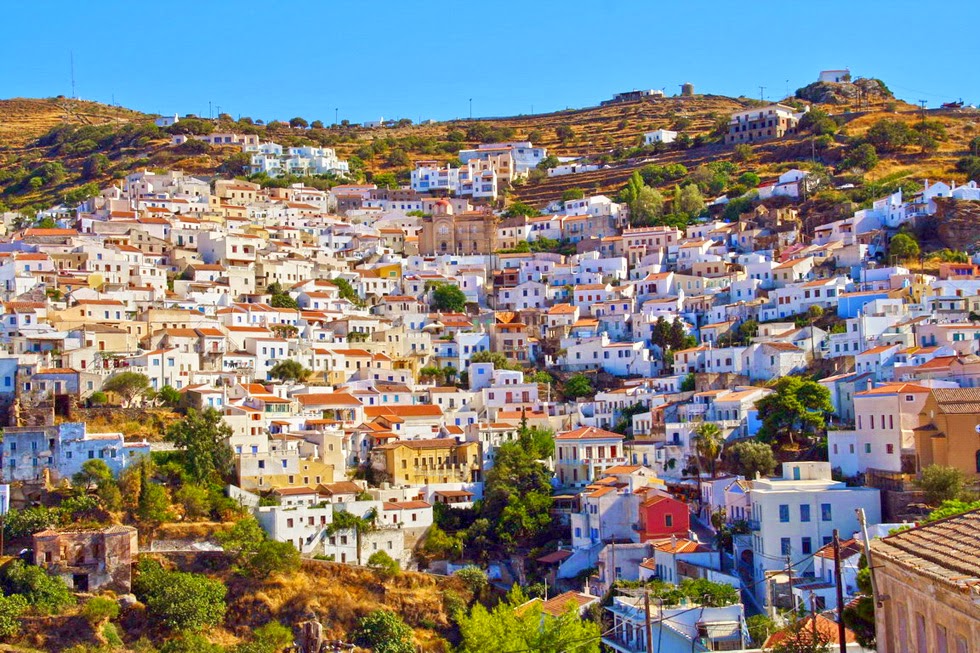 Tourism in Greece, which accounts for about one-sixth of the economy, is set to reach a second consecutive record as European travelers return to the country ravaged by six years of recession.

“Forecasts show 2014 will be another record year,” said Andreas Andreadis, president of the Association of Greek Tourism Enterprises. As many as 18.5 million tourists will visit Greece this year, compared with 17.9 million in 2013, generating 13 billion euros ($18 billion) in revenue, he said. “Almost all traditional and new markets are showing positive, encouraging signs.”