Greek businesswoman named Manager of the Year 2014 by TUV Nord 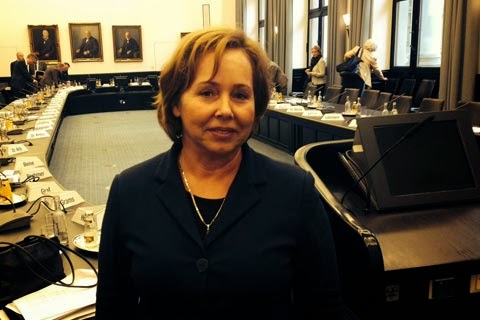 She has been in the vanguard of the German business world for several years now and is a paradigm for the Greek diaspora.

Dr Virginia Green (nee Virginia Giovanoudi), founder and managing director of ENCOS, was named Manager of the Year for 2014 by TUV Nord, a group of multinationals with 10,000 workers in 70 countries which provides security and certification services.

Green emigrated to Germany from the northern Greek border town of Didymoteicho at the age of 18 and studied chemical technology at the University of Dortmund. She took her first professional steps at the Esso petroleum company before embarking on a PhD while a mother of two. After years of working as a top-flight executive at various firms, Green decided to go it alone. 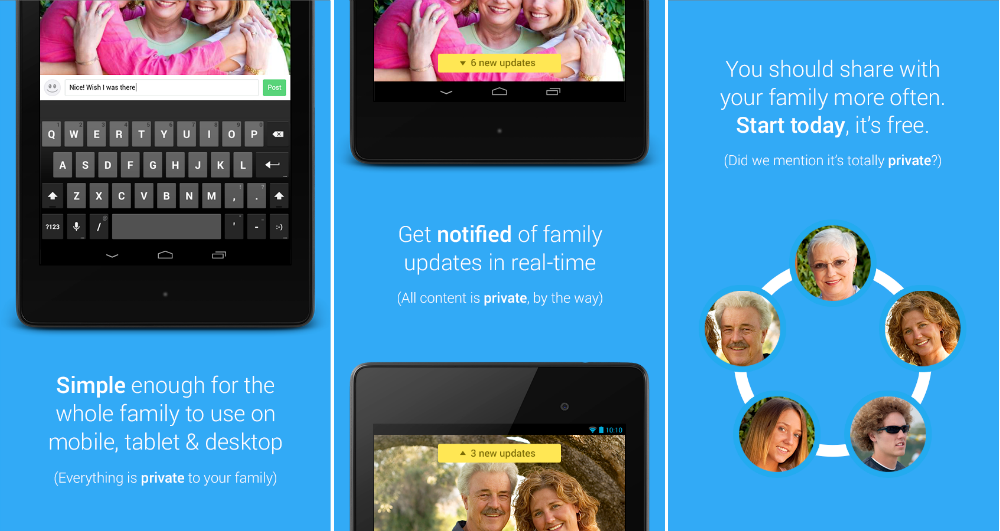 The application, named “Togethera,” launched by Sokrates Papafloratos who lives in London, UK, was picked among new applications proposed by developers from 116 different countries.

Papafloratos spoke to Greek television noting that his idea was generated by his own need to share photos and videos with his family quickly, easily and without any hacking danger.

Read more »
Posted by Kali Ellada at 2:04 PM No comments:

Greek researcher close to a breakthrough in Alzheimer’s diagnosis 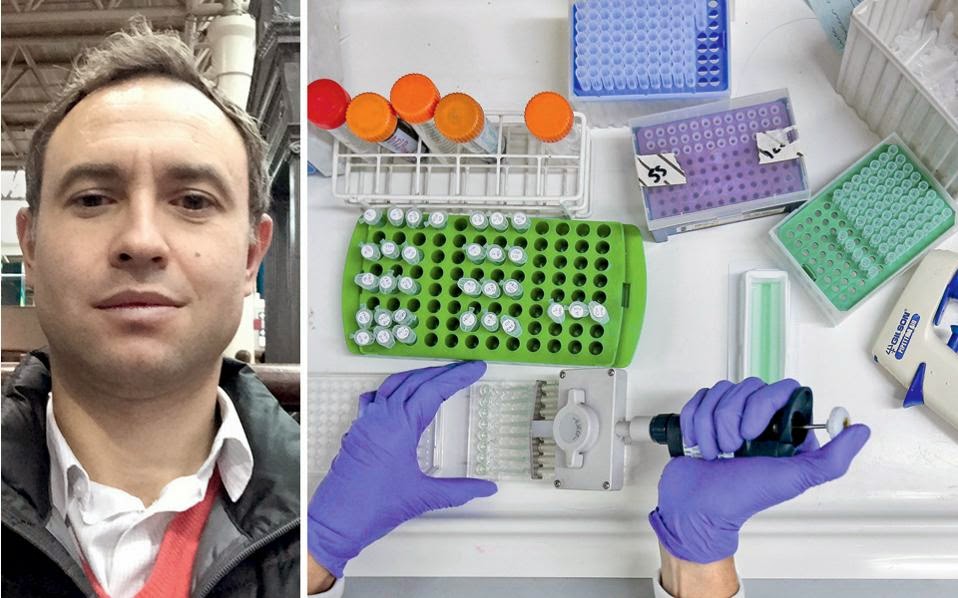 “We are close to developing a blood test that will be able to detect Alzheimer’s before clinical diagnosis is possible,” says Dimitrios Kapogiannis, a neuroscientist at the National Institute on Aging and professor at Johns Hopkins University in the US state of Maryland, who unveiled the results of his research to the public last week. The new method promises to detect the disease as many as 10 years before the first symptoms appear.

Read more »
Posted by Kali Ellada at 2:39 PM No comments: 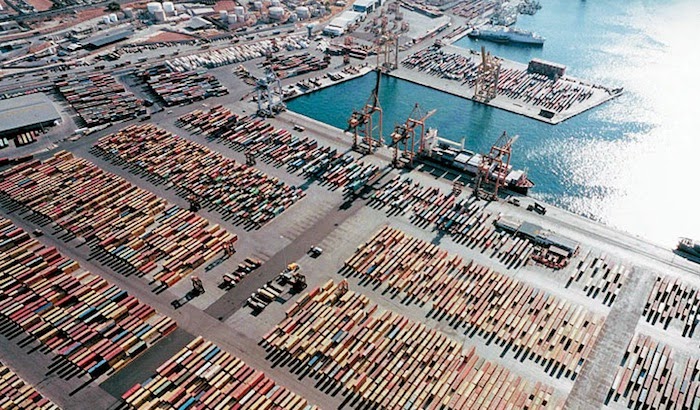 Piraeus Container Terminal, the local subsidiary of Chinese giant Cosco Pacific, is expected to handle a total of over 3 million containers in the January-December period of this year.

The January-November data that Cosco released earlier this week showed that the total number of containers that went through PCT-operated terminals II and III in Piraeus amounted to 2.73 million, against 2.28 million in the same period last year, which constitutes an annual increase of 19.7 percent. November alone showed a 12.4 increase from the same month in 2013, reaching 255,900 containers.

Email ThisBlogThis!Share to TwitterShare to FacebookShare to Pinterest
Labels: economy 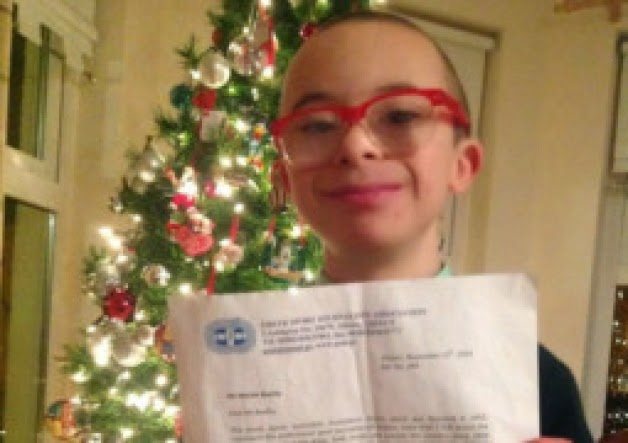 Jay Beatty, the little Celtic fan who became an internet hit when he was seen on social media sites cheering on his hero Georgios Samaras in the World Cup, has been invited to Greece to pick up a top sports award.

Jay - who has Down’s syndrome - travelled from his home in County Armagh, Northern Ireland to watch the striker as he played his final game for the club at the end of last season and Samaras was delighted to have him there cheering him on.

33 Reasons Why Athens Is The Next Big Thing! (photos) 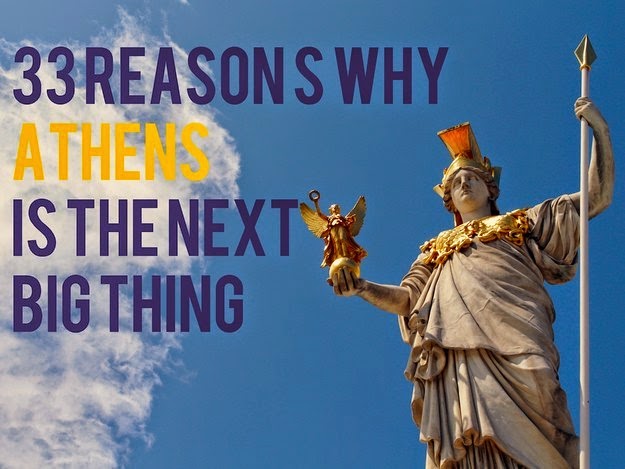 Athens is once again on the rise. Dealt a black eye during the financial crisis and the ensuing media coverage of the unrest, the country has pulled itself together and its capital has never been more lively.

With visitor numbers back up, a recent New York Times article touting the town, and a new campaign to make curious tourists feel more at home (#ImAnAthenian), Athens has regained its confidence and is ready to show the world why this city is the next big thing.
Read more »
Posted by Kali Ellada at 12:32 AM No comments: