Migrant boat crisis: the story of the Greek hero on the beach 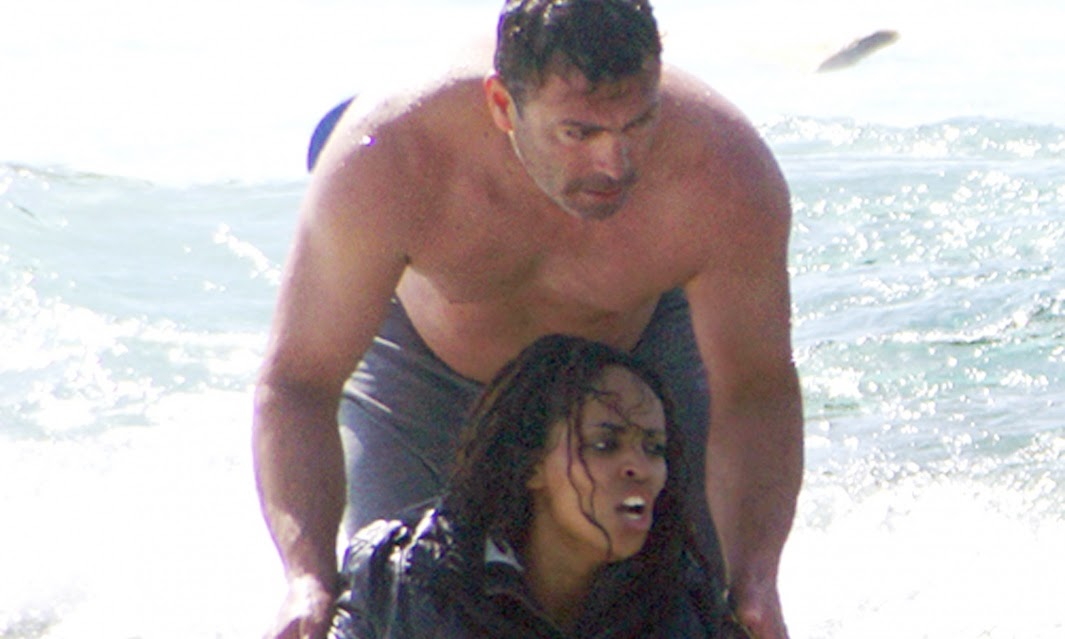 It was an image that came to symbolise desperation and valour: the desperation of those who will take on the sea – and the men who ferry human cargo across it – to flee the ills that cannot keep them in their own countries. And the valour of those on Europe’s southern shores who rush to save them when tragedy strikes.

Last week on the island of Rhodes, war, repression, dictatorship in distant Eritrea were far from the mind of army sergeant Antonis Deligiorgis. The world inhabited by Wegasi Nebiat, a 24-year-old Eritrean in the cabin of a yacht sailing towards the isle, was still far away.

Read more »
Posted by Kali Ellada at 1:10 PM No comments: 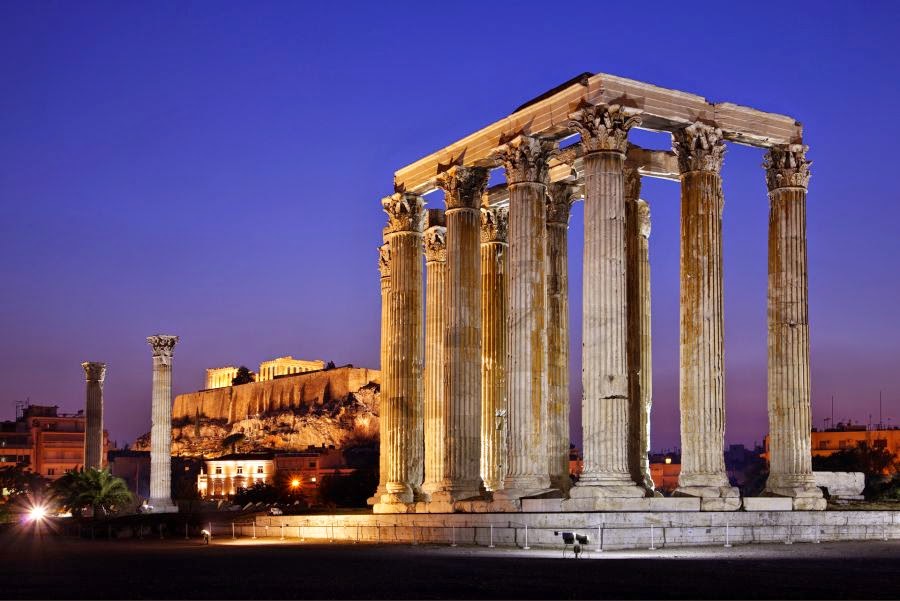 In efforts to tap into the benefits of the country’s archaeological offerings, Deputy Culture Minister Nikos Xydakis told a press conference on Thursday, that the ministry had decided to introduce e-tickets for access to archaeological sites and to enrich art and museum items sold in museum shops.

The e-ticket, which is expected to allow access initially to the seven archaeological sites surrounding the Acropolis (Ancient Agora, Roman Agora, Temple of Olympian Zeus, Keramikos, Theater of Dionysus and Hadrian’s Library) is set to launch in mid-June, just ahead of the summer tourist season.

Read more »
Posted by Kali Ellada at 6:28 PM No comments: 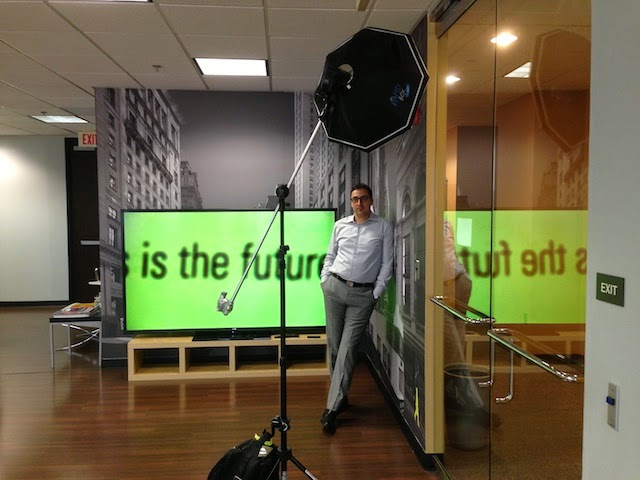 Manos Sifakis left Greece to study at one of the most prestigious technical universities in the world— the University of Manchester Institute of Science and Technology in the UK— also known as the MIT of Europe. He left his farming community in Larissa, in central Greece, thinking very well that he’d return to his family, his friends and his way of life after studies to start his own computer business. Conditions in Greece forced him to change his plans and head to the United States, where he took up residence in Philadelphia and started customedialabs in 2000.

Fast forward fifteen years— the company is a leader in the digital marketing space with major Fortune 500 clients like ING, Bayer Pharmaceuticals, Johnson & Johnson and Exxon Mobil having been serviced out of the company’s offices in suburban Philadelphia and— Sifakis’ hometown of Larissa, 200 miles north of Athens. 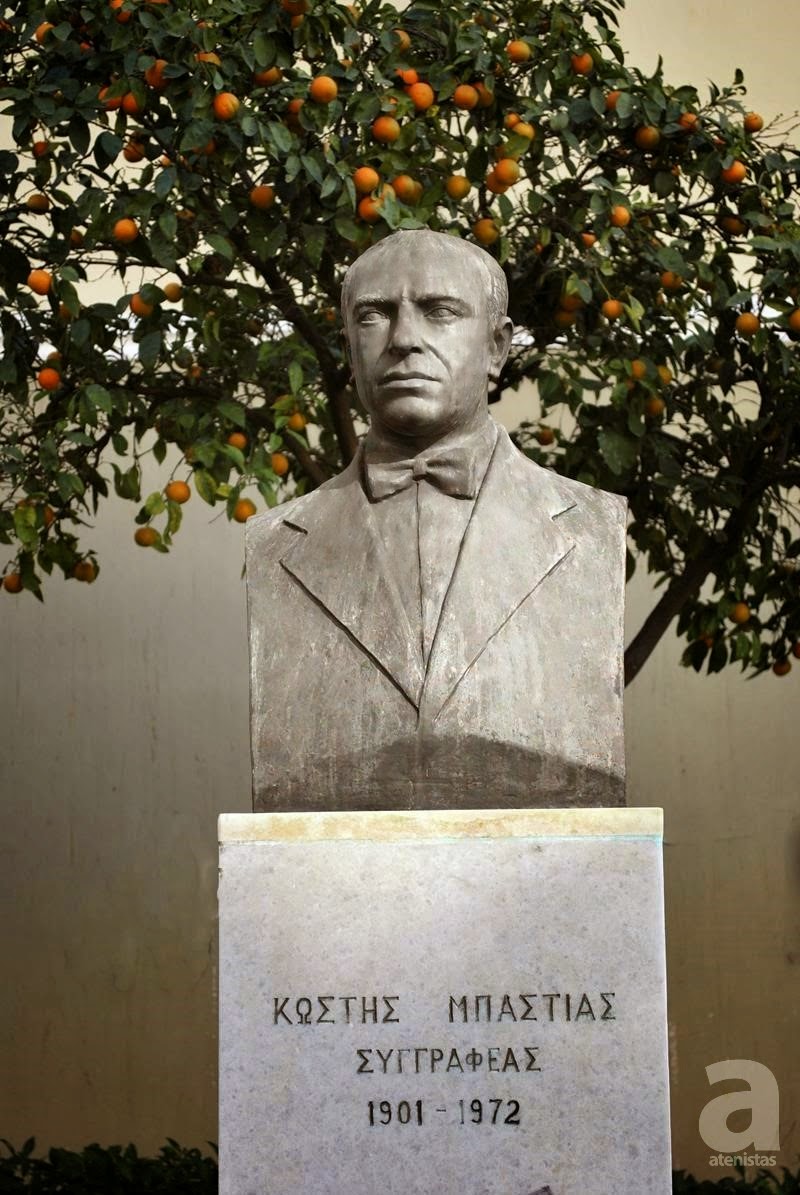 A new website created by activist group “atenistas” provides information on all sculptures that can be found in public spaces in Athens.

The aim of the athenssculptures.com website is to give visitors information such as the history of the sculpture, the artist, the materials used and the location. It also provides maps on where to find particular sculptures.

At the moment the site has a list of over 320 sculptures, well-photographed and well-documented. There are also categories such as sculptures in metro train stations of Greece’s capital.

Read more »
Posted by Kali Ellada at 3:01 PM No comments: