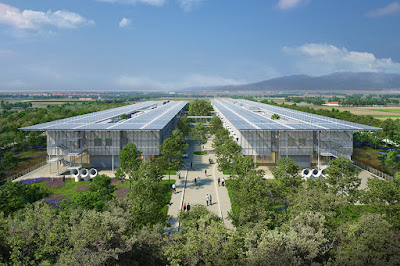 The Stavros Niarchos Foundation (SNF) announced a health partnership with the Greek government that will include three new hospitals and other initiatives worth a total of 420 million euros in funding.

The details of the partnership were unveiled by SNF Co-President Andreas Dracopoulos at a discussion at the SNF Cultural Center, in the presence of Greek President Prokopios Pavlopoulos, Prime Minister Kyriakos Mitsotakis, the leadership of the Health ministry, ministers and MPs, academics and the general public.

“Access to quality healthcare should be a fundamental right for all people—from the very young to the very old and from big cities to remote islands. Health is about something more essential than hospitals and equipment. It’s about hope, dignity, and respect. This belief drives the Stavros Niarchos Foundation’s (SNF) vision for the health sector in Greece: improving health services to improve life for all of us,” SNF said in a statement.

Komotini General Hospital (to be completed June 2024), Sparta General Hospital (2025) and the Thessaloniki Pediatric Hospital (2024) will be designed by Renzo Piano, who also designed the complex that includes SNF’s Cultural Center, the National Library and the National Opera, and who attended the event. Each general hospital is budgeted at 90 million euros, and the children’s hospital at 150 million euros. 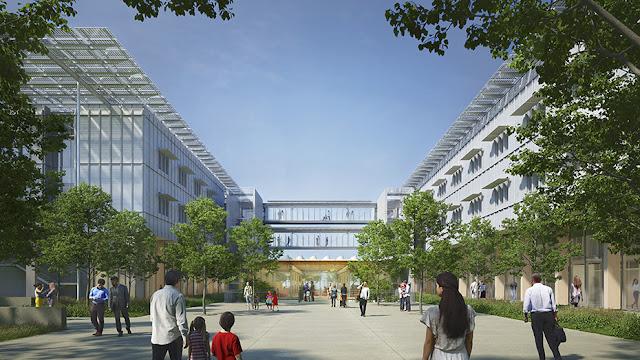 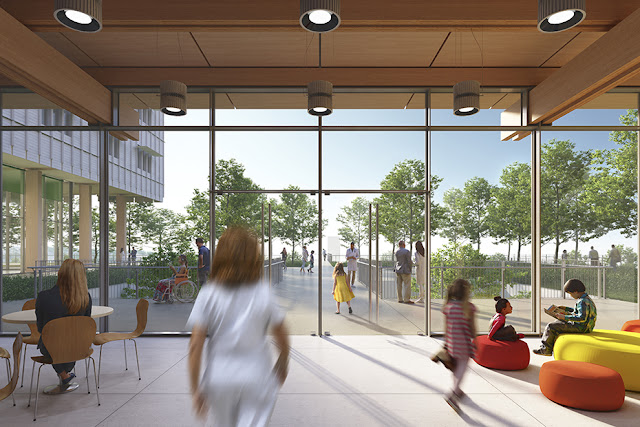 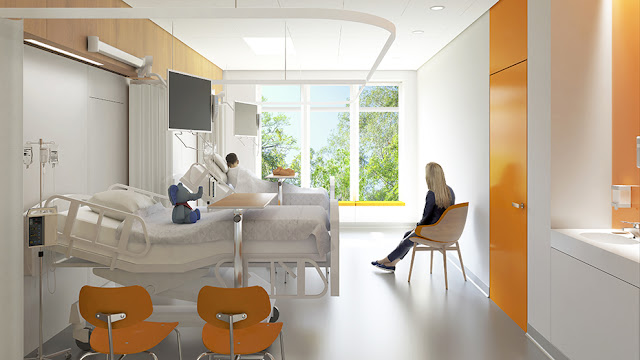 The three hospitals, which will be completed by 2025, are only one component of the Health Initiative. Four new PET/CT scanners will be procured and installed at four regional hospitals around the country, increasing their availability throughout Greece and reducing patient waiting times. Evangelismos General Hospital in Athens will also be outfitted with new equipment, improving diagnostic capabilities and treatment for thousands of patients. During the event, the SNF Co-President expressed the Foundation’s intention to collaborate with other donors, such as Aliki Perroti and Thanassis Martinos, to strengthen the Intensive Care Unit and the Emergency Department of Evangelismos Hospital. He stressed the importance of collaboration among organizations and between the private and the public sectors.


The Health Initiative will also support Greece’s National Center for Emergency Care (EKAV) with two new helicopters and two new medevac airplanes. These will cover the air transportation needs of patients throughout Greece and into Europe, ensuring that patients are transported quickly from remote areas and islands where healthcare infrastructure is sparse to hospitals where they can receive care. 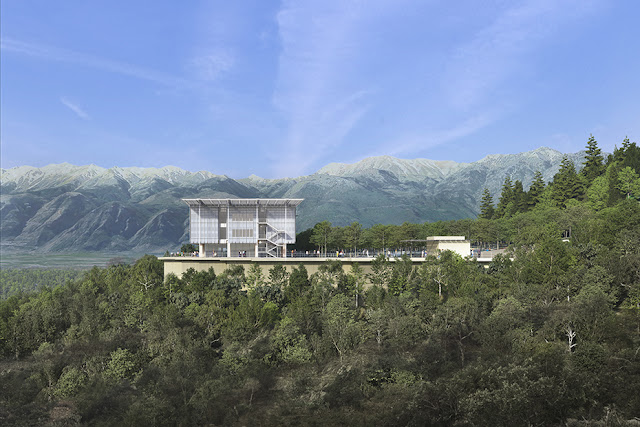 A number of different training and education efforts are also included in the initiative.

These focus on the education of nursing students at the Nursing Schools of the Evangelismos Hospital and the National and Kapodistrian University of Athens (NKUA); the training of medical and nursing students, EKAV first responders, doctors, and surgeons in the treatment of trauma; and the training of medical personnel in the prevention of in-hospital infections. These programs stem from a belief that doctors and nurses, whether new to the field or seasoned professionals, should have at their disposal the best possible equipment and the most up-to-date knowledge and professional training.

The event concluded with the 17th Special Advisory Committee Assembly for the SNF Health Initiative, open to the public in the spirit of transparency that characterizes the entire endeavor. The Assembly meets on a monthly basis, convening representatives of the relevant Ministries and involved parties to coordinate and implement the projects included in the initiative.

Closing the discussion, SNF Co-President Andreas Dracopoulos said, “From Komotini to Crete and from Sparta to Anafi, our grants to date in the field of Health and under the umbrella of the Health Initiative have motivated by one simple thing: people—all of our fellow human beings. It is a holistic effort to complement the work of the Ministry of Health, covering the entire country to meet a number of needs at multiple distinct levels. Individual elements build on one another, broadening their overall impact on society. We are trying to do what should be self-evident: to bring a human perspective to providing better health services.” 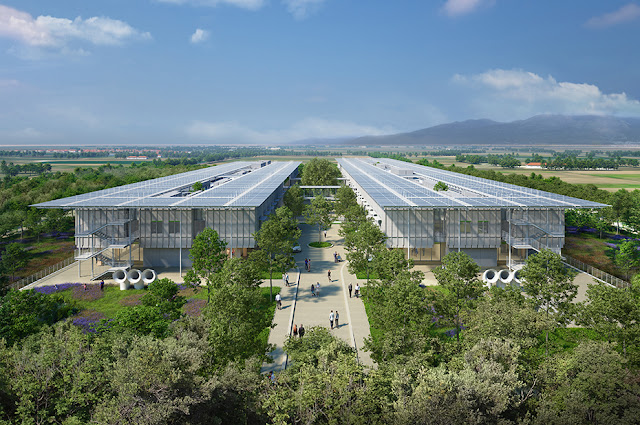 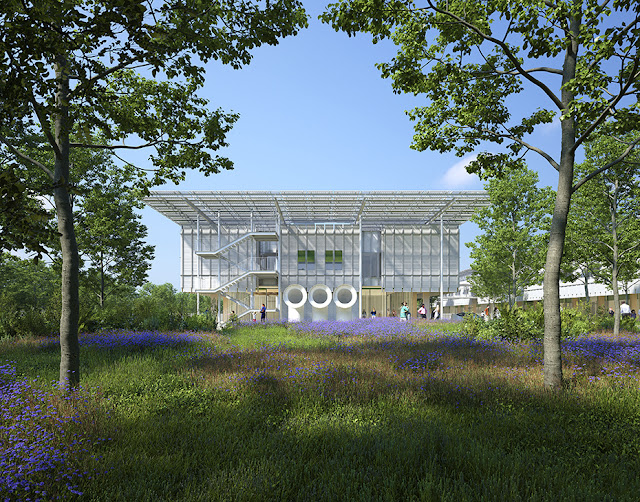